Regional Initiative “The Future of the Welfare State”

About the Regional Initiative

Focusing on the welfare state issues in the six Western Balkan countries, a group of think-tank organizations and social policy researches has developed the Regional Platform with the aim to incite permanent discussion and act jointly in the areas of the welfare state at the regional level. The Initiative intends to create added value through influencing existing processes which promote a sustainable reform agenda in the region, such as economic governance and Economic Reform Programme, EU negotiation process. One of the goals is the improvement of the social dimension of the European integration in the Western Balkans.

As a move forward, the Position Paper on the Future of the Welfare State in the Western Balkans has been prepared. The study provides an overview against the key welfare state indicators and reviews challenges that the social welfare state faces globally. Specifically, the study focuses on the challenges which are additionally linked to Western Balkans economies and also defines some of the key strategies and options in dealing with these challenges that need to be tackled, discussed and agreed.

Members of the Network

The Network comprises representatives of think tank organizations and social policy researches from Albania, Bosnia and Herzegovina, Croatia, Kosovo, Macedonia, Montenegro and Serbia. All of them have a strong background in social policy and employment issues. 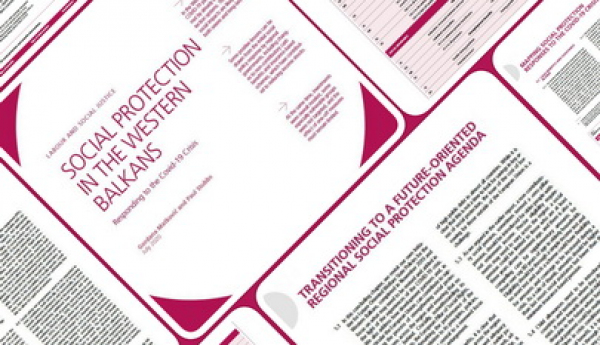 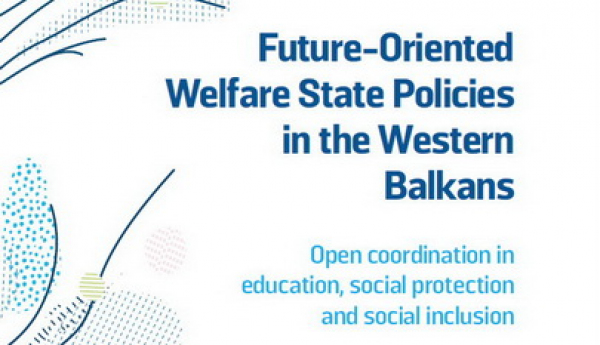